Why Should I Believe the New Testament Accounts of Jesus' Resurrection?

In the fall of 2019, Coram Deo Church offered Apologetics 101 as a six-week class that addressed six of the most challenging questions that our secular world uses to push back against the truth claims of Christianity. 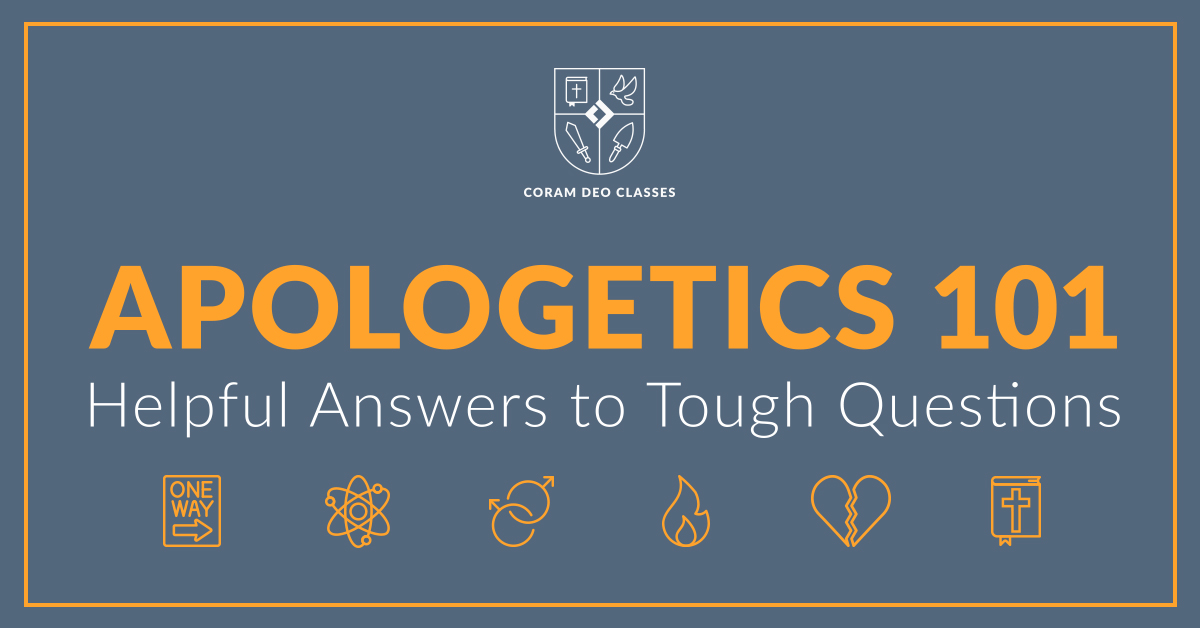