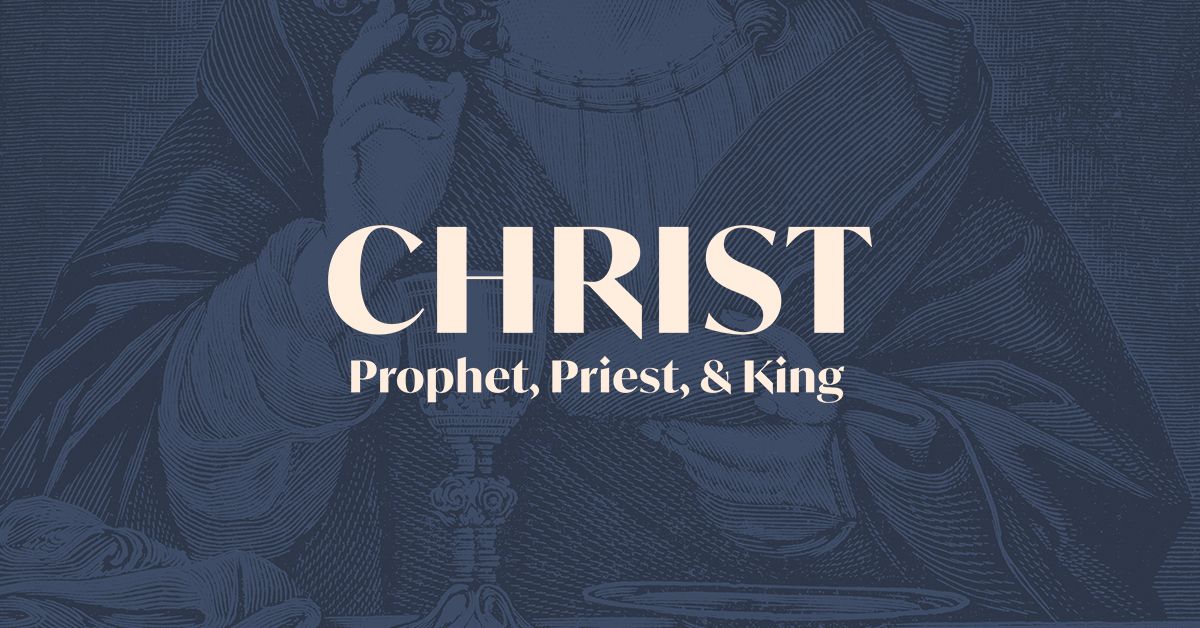 As they went out, they found a man of Cyrene, Simon by name. They compelled this man to carry his cross. And when they came to a place called Golgotha (which means Place of a Skull), they offered him wine to drink, mixed with gall, but when he tasted it, he would not drink it. And when they had crucified him, they divided his garments among them by casting lots. Then they sat down and kept watch over him there. And over his head they put the charge against him, which read, “This is Jesus, the King of the Jews.” Then two robbers were crucified with him, one on the right and one on the left. And those who passed by derided him, wagging their heads and saying, “You who would destroy the temple and rebuild it in three days, save yourself! If you are the Son of God, come down from the cross.” So also the chief priests, with the scribes and elders, mocked him, saying, “He saved others; he cannot save himself. He is the King of Israel; let him come down now from the cross, and we will believe in him. He trusts in God; let God deliver him now, if he desires him. For he said, ‘I am the Son of God.’” And the robbers who were crucified with him also reviled him in the same way.

Judges 17:6 simply declares; “In those days there was no king in Israel. Everyone did what was right in his own eyes.” In many ways, the story of Israel is a story of failed kings. Without a king to rule, chaos, sin, violence, and injustice abound. But even with a great king like David on the throne, these same dynamics abound. David, the greatest king of Israel, was himself a sinner guilty of adultery, rape, and murder. From Adam who failed to protect and serve his bride in the garden, to Cain who murdered his brother, to David, the Old Testament is a messy story that is longing for a true King. Jesus is that King.

Matthew begins his Gospel by carefully recording the genealogy of Jesus to demonstrate that He is not just a descendant of King David but THE King who was promised to David in 2 Samuel 7. As Matthew tells the story of Jesus, he is careful to consistently identify Jesus as Israel’s promised and long-awaited King. His birth, foretold in Micah 5:2, drew the praise and worship of the Magi but filled King Herod with murderous jealousy and rage.

Jesus’ kingship was a primary reason for his trial and execution. He was mocked by the guards as a failed, impotent, and pathetic King. The sign hung above Jesus’ head said; “This is Jesus, the King of the Jews.” The purpose of these cross-signs was not to communicate the identity of the victims, but rather to communicate the charges that the criminals were guilty of. In other words, Jesus was guilty of being the true, promised, and long awaited King of Israel. And yet, unlike the previous kings of Israel, Jesus’ kingship was no failure.

Though the crucifixion looks like an utter disaster on Jesus’ part, it is actually His victory and our deliverance. You see, Jesus is not the kind of king who saves Himself at the expense of others. This is the type of king the guards expected Him to be. Truth be told, that is the kind of king we deserve. But Jesus is the type of king who saves others at His own expense, even the cost of His own life. And He does this for His enemies!

This is what the foolish, taunting guards failed to understand. The cross, which looks like a failure, is actually the decisive victory of God over sin and the powers of darkness.  Colossians 2:15 says; “He disarmed the rulers and authorities and put them to open shame, by triumphing over them in Him.” Through the cross, Jesus our King has exposed evil as evil, and triumphed over it, even putting it to shame.

Jesus is not the king the world deserves, but He is the king our world needs. He is the king that we need. His rule is merciful, just, and kind. He is a suffering and sacrificial king. He is a victorious king. There is no limit to his jurisdiction for Heaven and earth are His. And this King, unlike all other kings, is making all things new (Rev. 21:5)!

No earthly emperor could ever lead us, represent us, sustain us, bring us hope, the way only The King of Ages can. No other ruler but our Almighty Maker could have put on the flesh of man so He might be weak enough to suffer.

Our Lawgiver.
Our Leader and Commander.
Our true Governor Among Nations.

We confess that our story is a messy one.
Our tendency is to put our hope into kings and kingdoms instead of your power and might. We often feel limited or offended by your ruling rather than seeing it as just and merciful. The cross was not plan B. Even though we don’t deserve your redeeming love, we somehow have the audacity to take it for granted. For this, please hear us as we repent.

But You have given us cause for joy! We are free from having to forge our own identities from scratch because You have purchased ours on
the cross.

Our true identities are only found through obedience to your rule:
your rule that is for our good and your glory.

Show us reason to rejoice everywhere we look — let the signs of springtime be evidence to us that through every season the King of Saints is on the throne, making all things new. Help us to submit faithfully to your rule and reign. Instill gratitude within us that You don’t rule over us in tyranny but gently lead us as our Good Shepherd.

Grant us the honor of seeing You as You make all things new. May we delight earnestly in our deliverance!

Let us take comfort that your jurisdiction is not just here on earth alone! You have gone before us, our Priest and Forerunner, to prepare us a home in your eternal kingdom. May we treasure this truth and keep our eyes heavenward in anticipation of its fulfillment!

Brynn is a member of Coram Deo Church and a stay-at-home mom. She lives in Bremerton with her husband Ryan and their three children. She enjoys reading, writing, homeschooling, making pies, being outside, and sneaking new pets home past her husband.

The Gospel of Matthew