This sermon is part of an ongoing series on the Psalms. 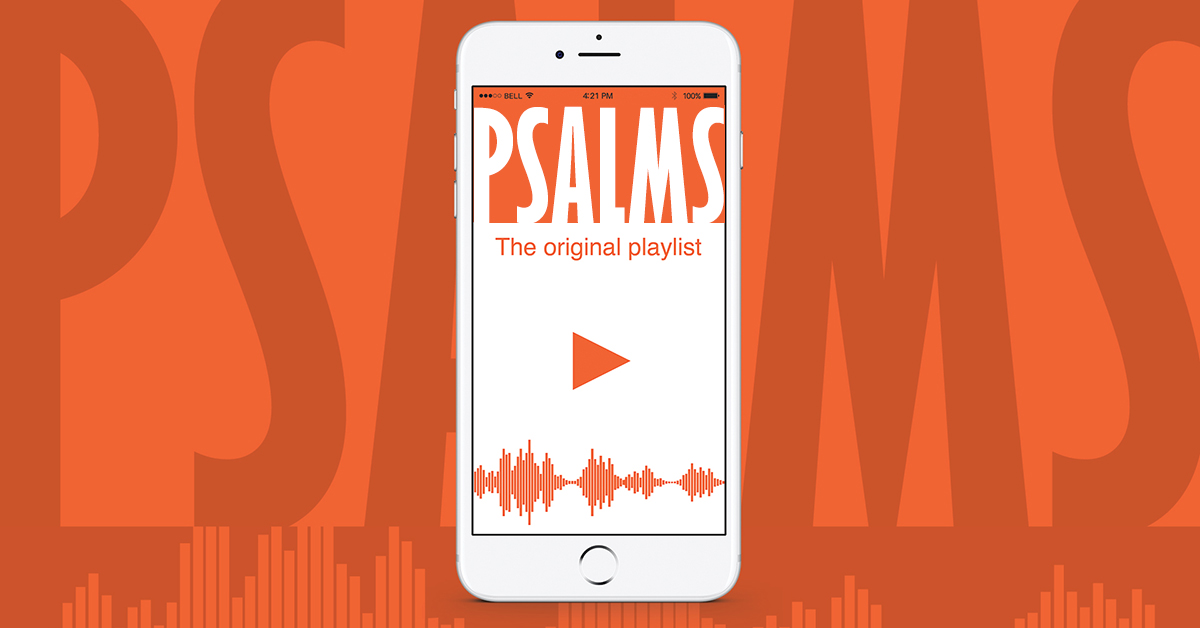 ¹ I love you, O LORD, my strength.
² The LORD is my rock and my fortress and my deliverer,
my God, my rock, in whom I take refuge,
my shield, and the horn of my salvation, my stronghold.
³ I call upon the LORD, who is worthy to be praised,
and I am saved from my enemies.

⁶ In my distress I called upon the LORD;
to my God I cried for help.
From his temple he heard my voice,
and my cry to him reached his ears.

⁷Then the earth reeled and rocked;
the foundations also of the mountains trembled
and quaked, because he was angry.
⁸ Smoke went up from his nostrils,
and devouring fire from his mouth;
glowing coals flamed forth from him.
⁹ He bowed the heavens and came down;
thick darkness was under his feet.
¹⁰ He rode on a cherub and flew;
he came swiftly on the wings of the wind.
¹¹ He made darkness his covering, his canopy around him,
thick clouds dark with water.
¹² Out of the brightness before him
hailstones and coals of fire broke through his clouds.

¹³ The LORD also thundered in the heavens,
and the Most High uttered his voice,
hailstones and coals of fire.
¹⁴ And he sent out his arrows and scattered them;
he flashed forth lightnings and routed them.
¹⁵ Then the channels of the sea were seen,
and the foundations of the world were laid bare
at your rebuke, O LORD,
at the blast of the breath of your nostrils.

¹⁶ He sent from on high, he took me;
he drew me out of many waters.
¹⁷ He rescued me from my strong enemy
and from those who hated me,
for they were too mighty for me.
¹⁸ They confronted me in the day of my calamity,
but the LORD was my support.
¹⁹ He brought me out into a broad place;
he rescued me, because he delighted in me.

²⁵ With the merciful you show yourself merciful;
with the blameless man you show yourself blameless;
²⁶ with the purified you show yourself pure;
and with the crooked you make yourself seem tortuous.
²⁷ For you save a humble people,
but the haughty eyes you bring down.
²⁸ For it is you who light my lamp;
the LORD my God lightens my darkness.
²⁹ For by you I can run against a troop,
and by my God I can leap over a wall.
³⁰ This God—his way is perfect;
the word of the LORD proves true;
he is a shield for all those who take refuge in him.