GIVE NOW
Learn how Coram Deo is responding to COVID-19
 Return to blog
Sermons
SERIES: 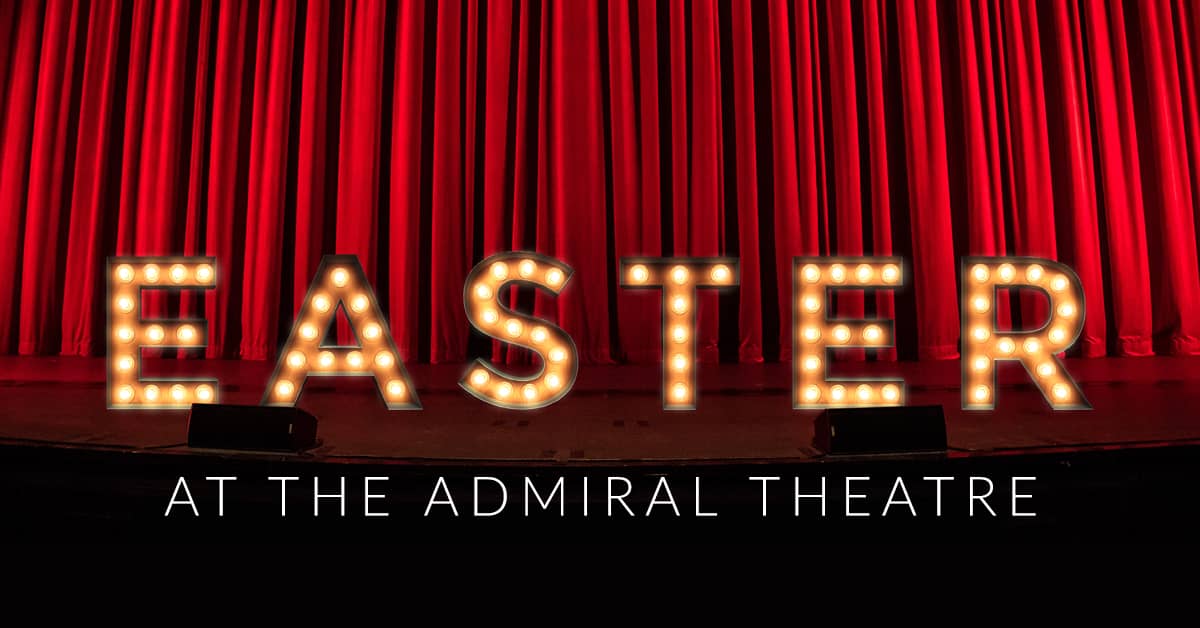 The Resurrection of Christ

[3] For I delivered to you as of first importance what I also received: that Christ died for our sins in accordance with the Scriptures, [4] that he was buried, that he was raised on the third day in accordance with the Scriptures, [5] and that he appeared to Cephas, then to the twelve. [6] Then he appeared to more than five hundred brothers at one time, most of whom are still alive, though some have fallen asleep. (ESV) 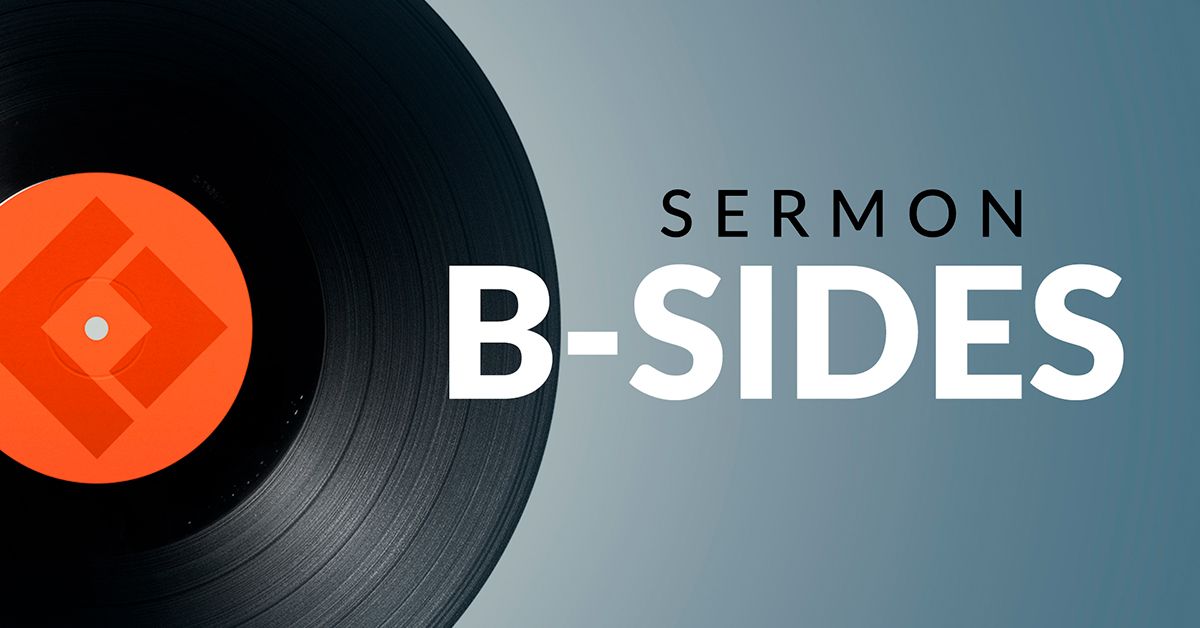 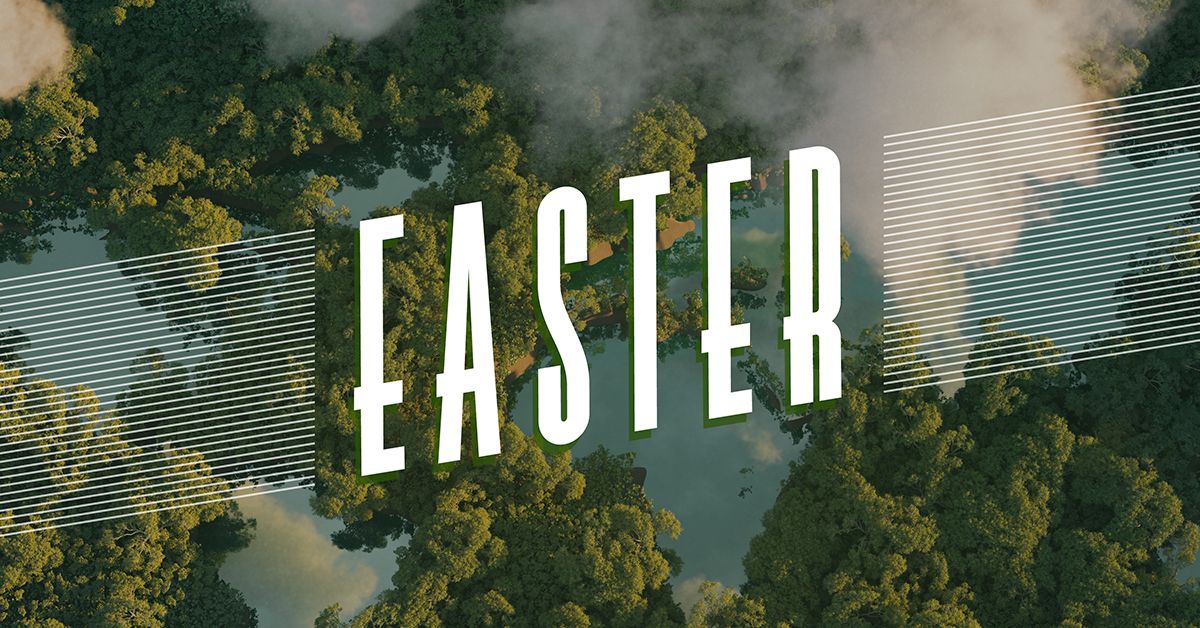