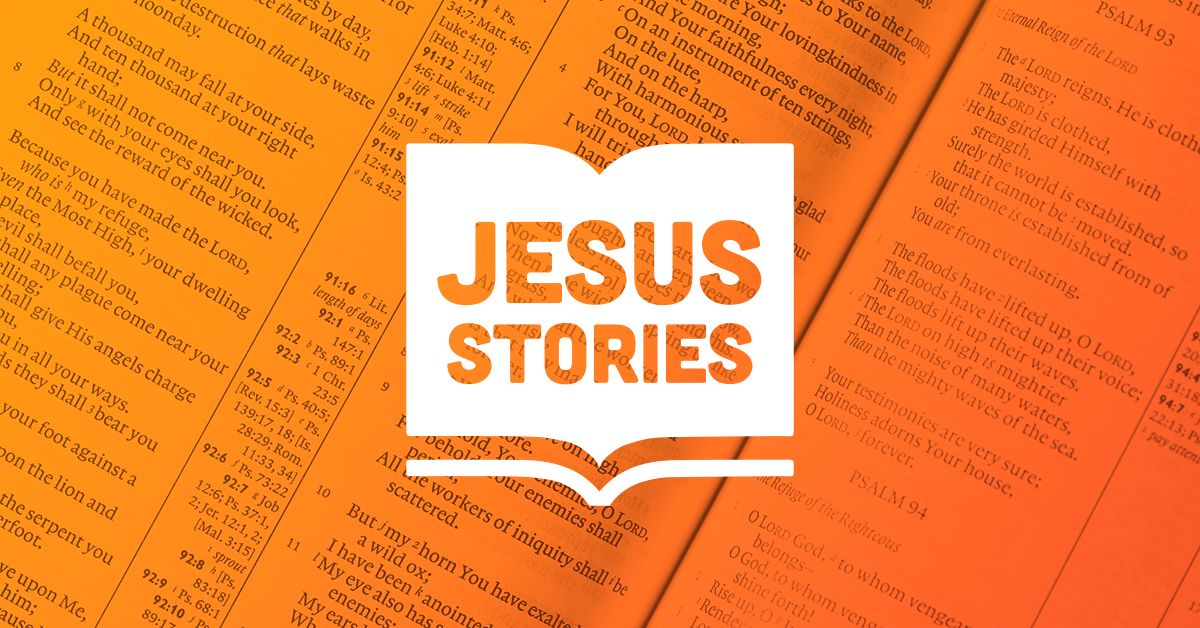 The Parable of the Prodigal Son

[11] And he said, “There was a man who had two sons. [12] And the younger of them said to his father, ‘Father, give me the share of property that is coming to me.’ And he divided his property between them. [13] Not many days later, the younger son gathered all he had and took a journey into a far country, and there he squandered his property in reckless living. [14] And when he had spent everything, a severe famine arose in that country, and he began to be in need. [15] So he went and hired himself out to one of the citizens of that country, who sent him into his fields to feed pigs. [16] And he was longing to be fed with the pods that the pigs ate, and no one gave him anything.

[25] “Now his older son was in the field, and as he came and drew near to the house, he heard music and dancing. [26] And he called one of the servants and asked what these things meant. [27] And he said to him, ‘Your brother has come, and your father has killed the fattened calf, because he has received him back safe and sound.’ [28] But he was angry and refused to go in. His father came out and entreated him, [29] but he answered his father, ‘Look, these many years I have served you, and I never disobeyed your command, yet you never gave me a young goat, that I might celebrate with my friends. [30] But when this son of yours came, who has devoured your property with prostitutes, you killed the fattened calf for him!’ [31] And he said to him, ‘Son, you are always with me, and all that is mine is yours. [32] It was fitting to celebrate and be glad, for this your brother was dead, and is alive; he was lost, and is found.’” (ESV)

My heart overflows with a pleasing theme; I address my verses to the king; my tongue is like the pen of a ready scribe. You are the most handsome of the sons of men; grace is poured upon your lips; therefore God has blessed you forever. Gird your sword on your thigh, O mighty one, in your splendor and majesty! In your majesty ride out victoriously for the cause of truth and meekness and righteousness; let your right hand teach you awesome deeds! Your arrows are sharp in the heart of the king's enemies; the peoples fall under you. Your throne, O God, is forever and ever.

Gracious Father, you sent your son to die and rise to new life in order that death might be brought to an end and that we might live a new life in Him. Yet we confess that we too often have chosen to remain captive to doubt and fear and ways that lead to death. By our thoughts, words, and actions, we have scorned your love, diminished the lives of others, and defaced your image in us. Father, forgive us for Jesus’ sake, and enable us by His resurrection power to live no longer for ourselves but for Him who died and rose again for us. Amen.

In the midst of the COVID-19 crisis, we are suspending all physical gatherings. However, we recognize that discipleship doesn't take a break and parents still need resources and encouragement as they train up their children in the LORD. To that end, our Kids Ministry Director, Krysta Kogut, will be going live on Facebook on Tuesday and Thursday mornings at 12 pm to share a short devotional time for Coram Deo's kids. We hope you can join us!

The Gospel of Luke