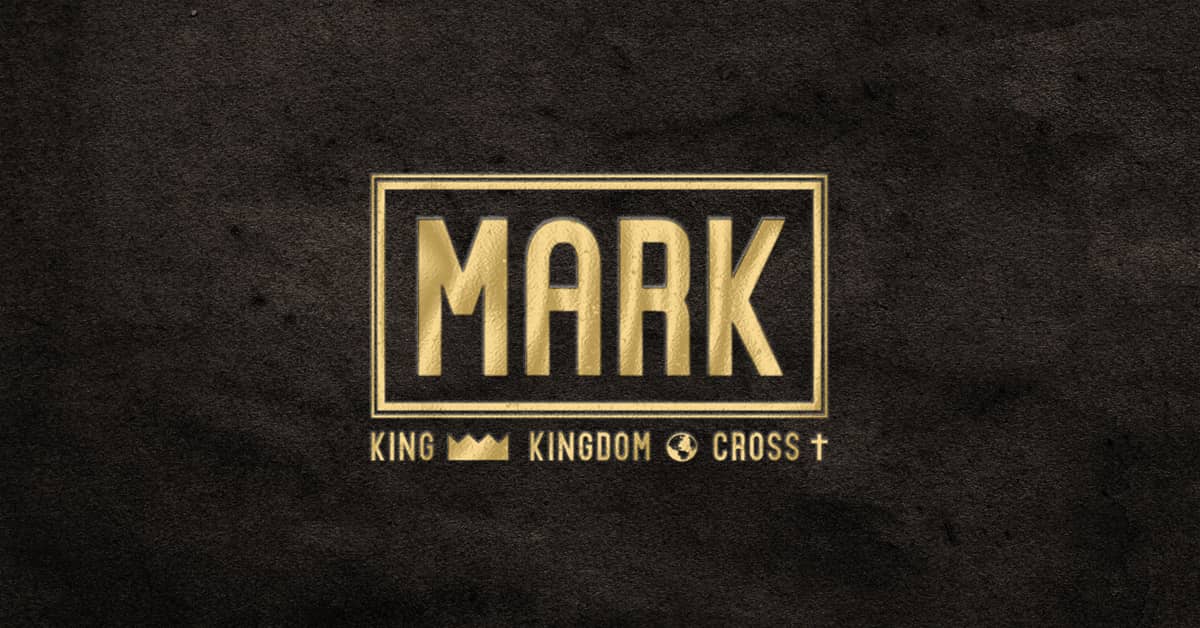 [17] For it was Herod who had sent and seized John and bound him in prison for the sake of Herodias, his brother Philip’s wife, because he had married her. [18] For John had been saying to Herod, “It is not lawful for you to have your brother’s wife.” [19] And Herodias had a grudge against him and wanted to put him to death. But she could not, [20] for Herod feared John, knowing that he was a righteous and holy man, and he kept him safe. When he heard him, he was greatly perplexed, and yet he heard him gladly.

[21] But an opportunity came when Herod on his birthday gave a banquet for his nobles and military commanders and the leading men of Galilee. [22] For when Herodias’s daughter came in and danced, she pleased Herod and his guests. And the king said to the girl, “Ask me for whatever you wish, and I will give it to you.” [23] And he vowed to her, “Whatever you ask me, I will give you, up to half of my kingdom.” [24] And she went out and said to her mother, “For what should I ask?” And she said, “The head of John the Baptist.” [25] And she came in immediately with haste to the king and asked, saying, “I want you to give me at once the head of John the Baptist on a platter.” [26] And the king was exceedingly sorry, but because of his oaths and his guests he did not want to break his word to her. [27] And immediately the king sent an executioner with orders to bring John’s head. He went and beheaded him in the prison [28] and brought his head on a platter and gave it to the girl, and the girl gave it to her mother. [29] When his disciples heard of it, they came and took his body and laid it in a tomb. (ESV)