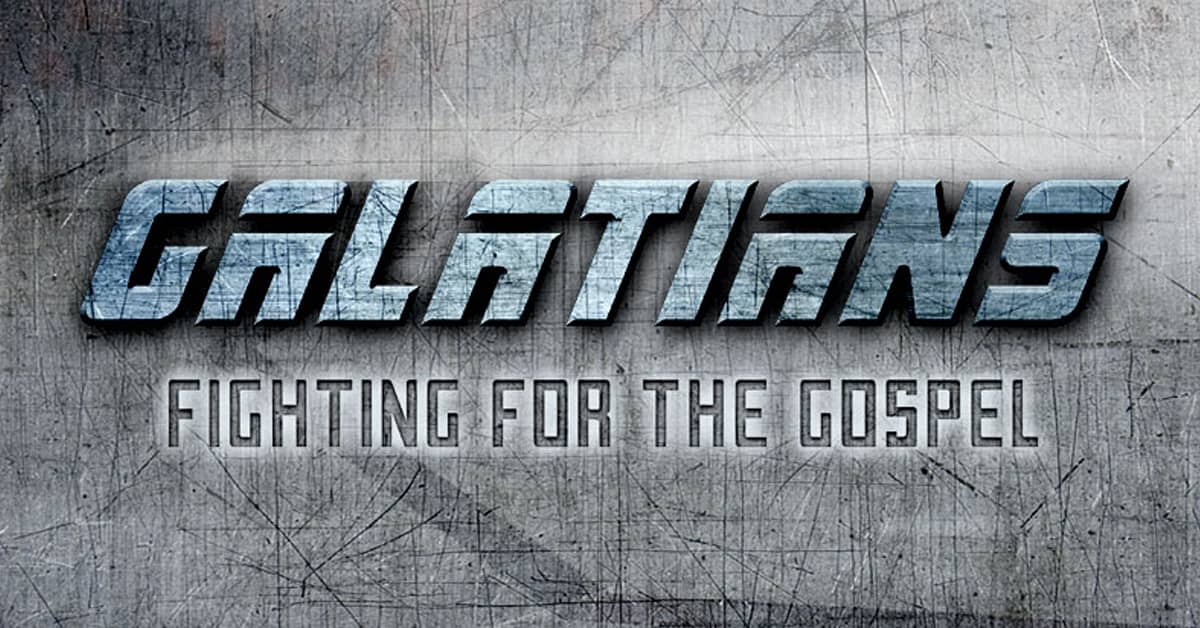 [11] For I would have you know, brothers, that the gospel that was preached by me is not man’s gospel. [12] For I did not receive it from any man, nor was I taught it, but I received it through a revelation of Jesus Christ. [13] For you have heard of my former life in Judaism, how I persecuted the church of God violently and tried to destroy it. [14] And I was advancing in Judaism beyond many of my own age among my people, so extremely zealous was I for the traditions of my fathers. [15] But when he who had set me apart before I was born, and who called me by his grace, [16] was pleased to reveal his Son to me, in order that I might preach him among the Gentiles, I did not immediately consult with anyone; [17] nor did I go up to Jerusalem to those who were apostles before me, but I went away into Arabia, and returned again to Damascus.

[18] Then after three years I went up to Jerusalem to visit Cephas and remained with him fifteen days. [19] But I saw none of the other apostles except James the Lord’s brother. [20] (In what I am writing to you, before God, I do not lie!) [21] Then I went into the regions of Syria and Cilicia. [22] And I was still unknown in person to the churches of Judea that are in Christ. [23] They only were hearing it said, “He who used to persecute us is now preaching the faith he once tried to destroy.” [24] And they glorified God because of me. (ESV) 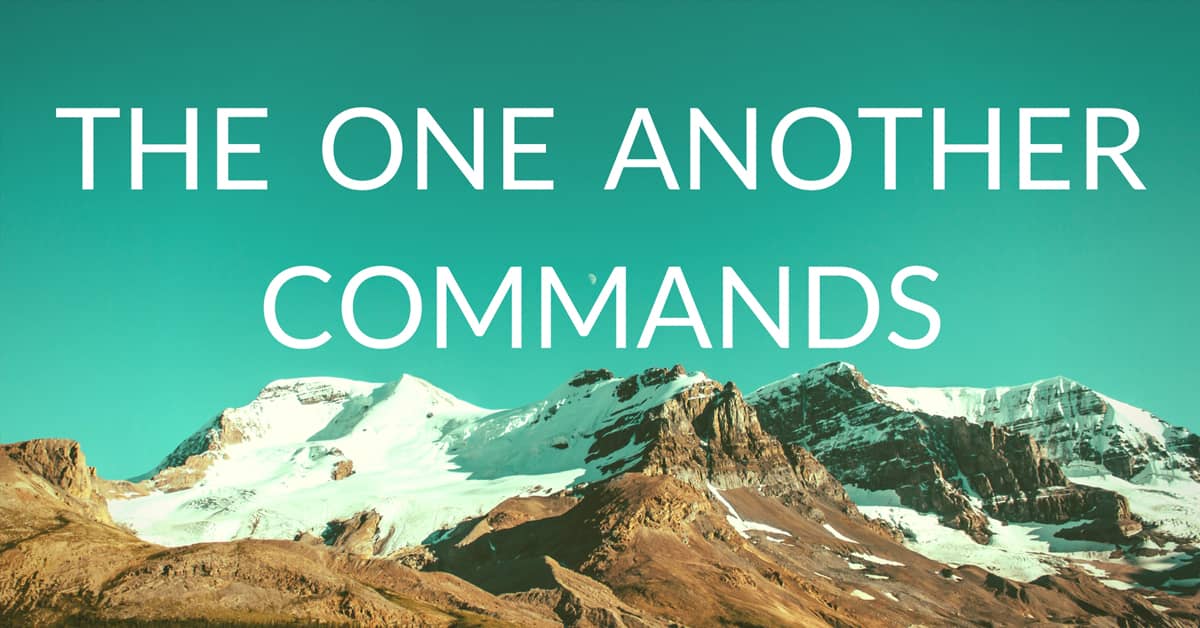 SERIES:
The One Another Commands

Serve One Another In Love: Galatians 5:13