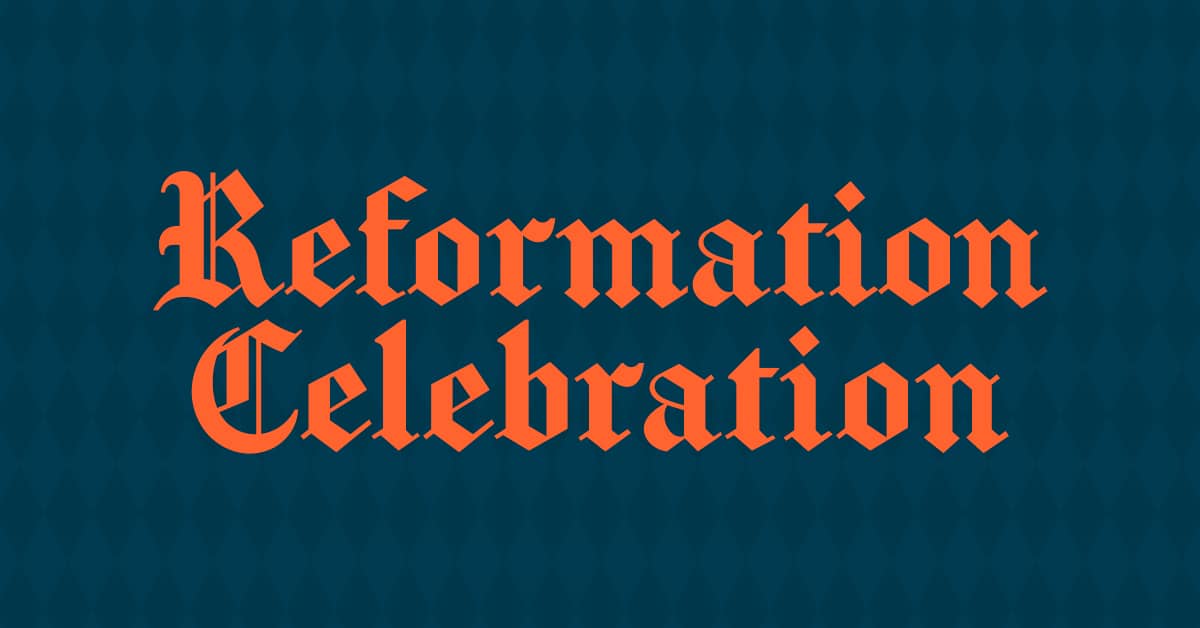 No items found.
DOWNLOAD PDFPURCHASE ON AMAZONRead On the Blog